What is an Engine Stud bolts?

The Stud Bolt is same as a normal bolt but without any head. The stud bolt can full thread or half / partial thread on both side.

The Stud Bolts provide the ability to obtain much more accurate torque values because the studs don't twist during tightening as do bolts. Because the studs remain stationary during nut tightening, the studs stretch in one axis alone, providing much more even and accurate clamping forces.

Roll-Fast have in-house facility making of stud bult in any sizes. We cut the length according to size after that cutting, we turned on these bolts on higher precision CNC Machining. We have heat treatment furnace from Dowa hightemp Japan that gives higher tensile strength on these Stud bolts. We have in house testing facility to checking of decarburization material on threads. Also, we provide different coating on these bolts like Geomat, Zinc flake, black, Phosphate coatings etc.

Head Bolts are best described as long shafts with head and are generally only partially threaded. While a stud requires the use of a nut screw to increase or loosen tension between the parts it holds together, the bolt has a distinct flat head on one side.

Roll-fast is specialization in custom bolts manufacturing. We have CAD team which create 3D model of your bolts and make, is it feasible in every different kind of situation with help of simulation & Finite element analysis (FEA) Tools. We check your bolt in different load & jerk pressure parameter.

Any size you want just share with us and we can make it possible. 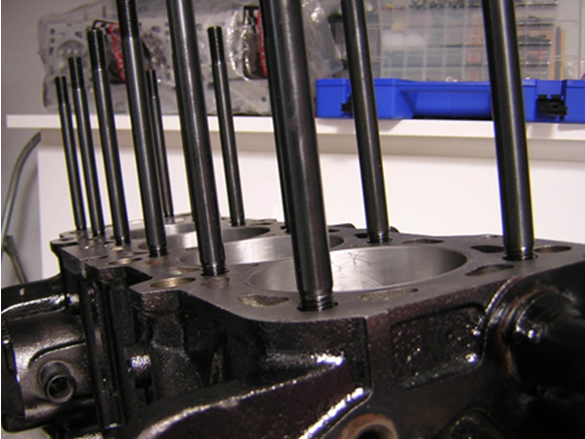 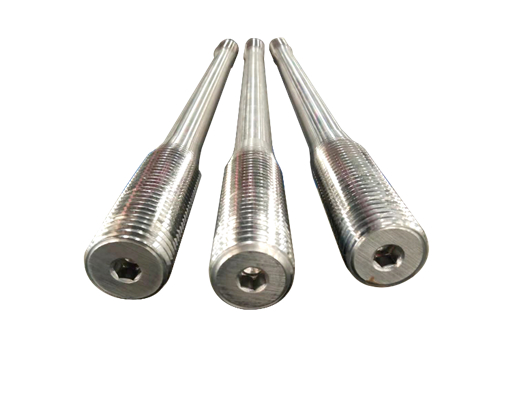 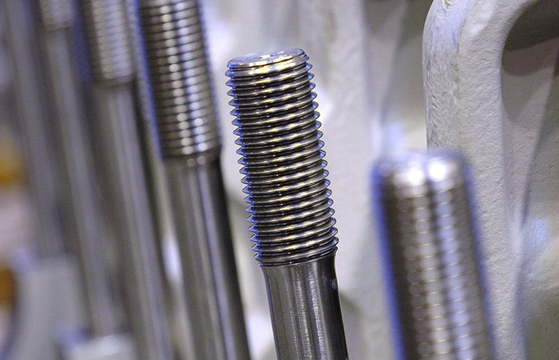 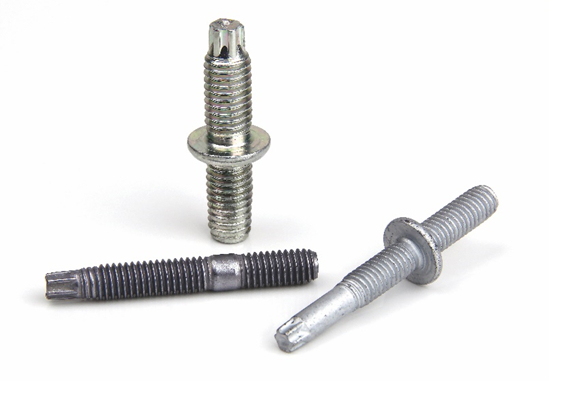