We are the Roll-fast leading fastener and component suppliers to Cross country pipeline. we have wide range of products as per requirements.

What is Cross Country Piping?

The Cross-country pipelines are pipelines that run beyond the process or transportation of petroleum products & Gases. These are often long-distance pipelines that traverse numerous roads, rails, and rivers, as well as traverse the sea.

Our fasteners are used in Chemical, Oil and Petrochemical Industries for high pressure flange connections. Flanges are fastened together with the help of stud bolts and nuts. The nuts used in the tightening of flanges are generally of hexagon or heavy hexagon type depending upon the pressure and other piping system requirements. Flange connections are also fastened with traditional solutions like Hex Bolts. Hex bolts are very similar to stud bolts in terms of threading but have a forged hexagon head. However, stud bolts are preferred over hex Bolt because during tightening and toque application, studs do not twist.

ASME B16.5 is primarily the dimensional standard for ASTM Stud bolts. This defines the Dimensional requirement primarily i.e., length and the diameter of stud Bolt to be used for the tightening of flanges. Whereas ASME B1.1 defines the threading requirements. Most commonly used thread form is the symmetrical V profile thread with 60-degree angle. ASTM standards define clearly every specific criteria starting from Material grade, Heat treatment, Mechanical & Chemical properties, Stamping, Inspection, acceptance and rejection requirements. The most common grade that we work with is ASTM A 193. We actively manufacture the following grade of stud bolts:

This is the standard grade of fastener for commercial and lighter duty piping flanges. A307 bolts are usually supplied with zinc finish (also referred to as blue zinc or clear zinc, to distinguish from the yellow zinc commonly applied on SAE-spec fasteners) but are also common in plain finish or hot dip galvanized (HDG). Nuts are typically grade A/2 finished hex nuts, or A563 heavy hex nuts. These bolting systems are referred to as carbon, or low carbon, steel. A307 grade A systems are usually UNC systems, meaning in larger size bolts (over 1″) their use is limited, as most piping fasteners are UN8 over 1″.

A307 grade B Heavy Hex Bolts

The big brother of A307 grade A, grade B A307 bolts have a larger, heavier head (requiring a different size wrench), and have a generally higher upper range in tensile strength. These bolting systems are referred to as carbon, or low carbon, steel. They are most commonly supplied in plain finish but are also available in hot dip galvanized. Zinc plating on A307 B is a newer product that has begun to gain acceptance in the piping industry. Typically, A563 heavy hex nuts, and occasionally A194 2H heavy hex nuts are supplied with A307 B. Like A307 grade A, A307 B fasteners are UNC.

A193 B7 is the other type of heavy hex bolt typically found in piping systems. The A193 spec is typically found in heavy industry, larger piping systems where bolts are required rather than studs, and in when alloy steel is preferred over low carbon steel. Plain finish is the most common type of finish, but cad plated, and Xylan coatings are frequently provided on carbon systems where corrosion is still a concern. A194 2H heavy hex nuts are the nut of choice.

SS 304 is one of the most common type of stainless steel bolts in the commercial piping industry. The S 304 refers to 18% chromium and 8% nickel found in the chemical composition. Several grades of stainless steel are composed of 18-8, including 302, 303, 304 and 305. Typically, they are paired with an SS 304 finished hex nut.

316 is the second most common type of stainless steel for fasteners in the piping industry. It’s increased resistance to chlorides makes it popular for salt, brine and conditions that have more chlorides. The bolts are paired with 316 nuts.

F593 (hex bolts, hex cap screws and studs) and F594 (nuts) are stainless steel ASTM specs that place most stringent requirements on many common stainless grades, including 304 and 316.

Studs are the most common type of piping fastener for heavy process industry. ASTM A193 is the most common governing specification for studs. B7 alloy steel is the single most common stud or bolt from ASTM A193, although many other grades exist. Also known as continuous rod or fully threaded rod, they are unique from the headed product in that they use a nut at each end. Similar to A193 B7 bolts, studs are most often provided plain, with Xylan gaining in popularity. The A193 spec also covers a variety of other materials, which are detailed in the link below. They are paired with A194 heavy hex nuts.

Cross Country Piping industry needs fasteners it can use in piping flange joint connection during piping installation in sea, and under other conditions that demand high-quality Fasteners. we provide mostly like Stud bolt, Hex bolts & nuts.

At Roll-fast , we have in house a wide range of fasteners which are suitable for this very need. As a leading supplier of Hex Bolt, Full thread stud bolt, double end stud bolts and hex nuts, our fasteners conform to the strictest ANSI, ASME, BS, European, IS and ISO standards for ideal use in the harsh environments of the Sub Sea.

We can provide you Carbon Steel, Alloy Steel, Stainless Steel, Aluminium, Brass, Silicon Bronze Fasteners as per size or drawing you need. 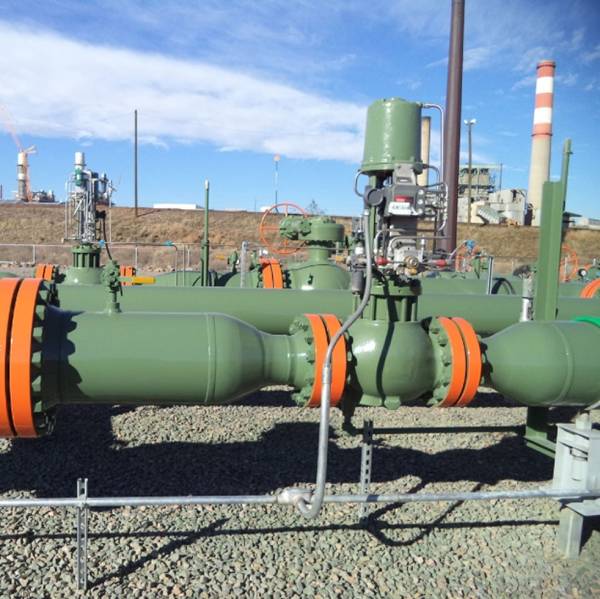 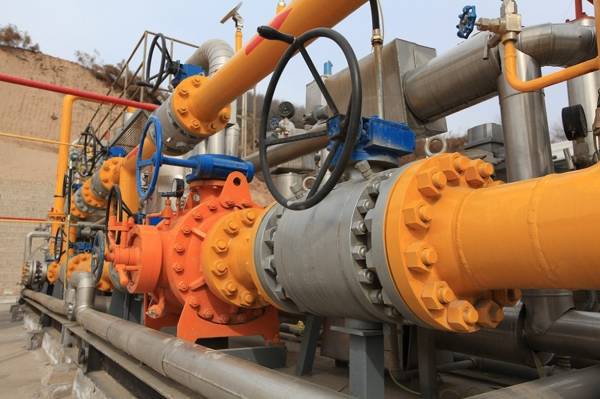 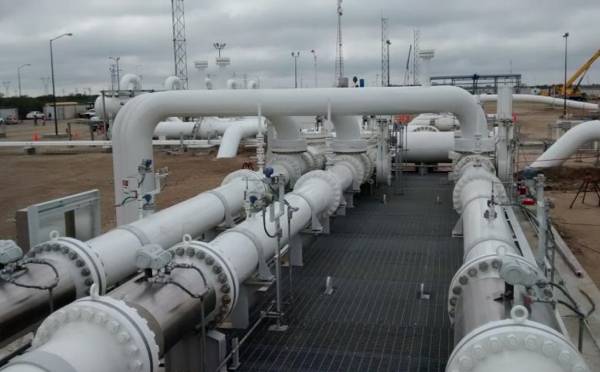 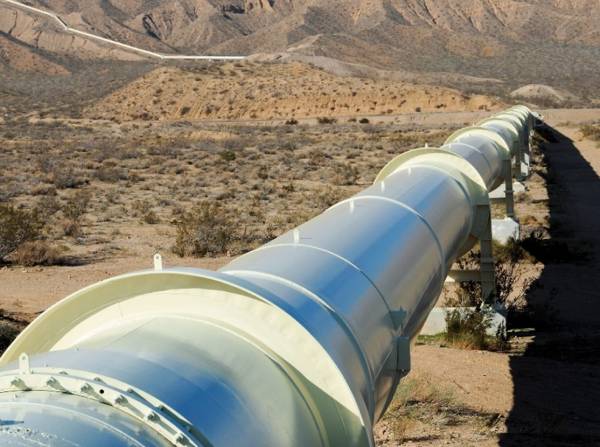